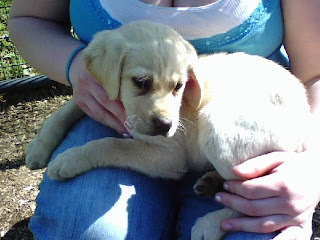 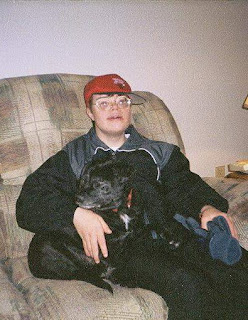 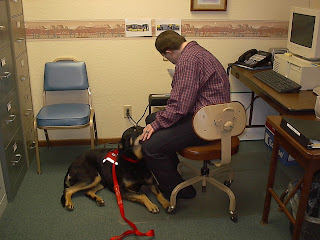 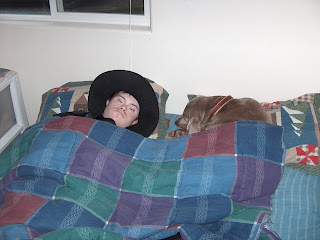 it is great to read this. thanks for the posting. we have been training a service dog for Em and appreciate the insights. we have always said that emma speaks dog.

Peggy sorry it took me so long to get back to you .....thank you for the link. I need to put a link back to you. I will see what I can do. I want you to know there is a young woman here in Ontario that has founded an autism center. She is close friends with our daughter and daughter-in-law. I will ask our daughter to pass on this information.