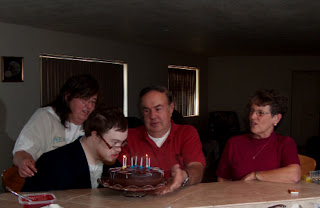 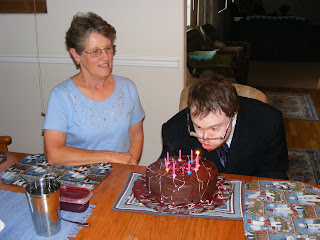 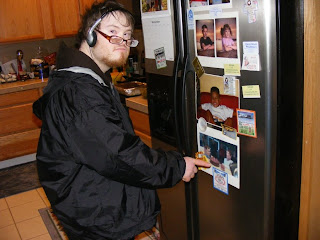 As Griffin becomes more independent and is growing up, I find it very bittersweet because it means that I will have to begin to let go. In letting go it means that he will want to do things without me and that frankly scares the heck out of me. I pray for him to be safe every single day because that is first and foremost especially now that I am looking for a respite provider to help him out during the day. I will be here with them of course but abuse and sexual abuse are my greatest fear as he grows older. I will do all that is in my power for as long as I am alive to protect him and teach him to be safe/protect himself. I enjoyed your post and as always the wonderful pictures.

Wanted to post this link to an article featured this month for parents of disabled children. Very helpful from a practical and spiritual standpoint. We all need encouragement.